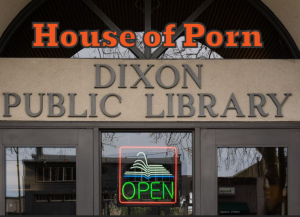 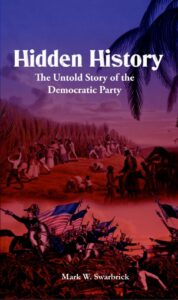 Jimmy Swaggart is a talented musician and an entertaining and dramatic orator. Most of what he teaches and preaches on television is orthodox Christian doctrine with a clear presentation of the gospel. His stranger teachings are mainly expounded in his books, monthly magazine and Bible commentary, consequently the general television audience is typically unaware of the darker side of his ministry.

But there are many other people who are aware of his bizarre teachings and simply don’t care, being so enamored with Jimmy Swaggart that they have discarded their discernment. These folks seem willing to believe whatever he says, convinced he is a great anointed holy man of God with a new revelation from heaven.

Typically, this group refuses to hear any Biblical assessment of his teachings nor are they willing to look at the abundant evidence of his unbiblical teachings and practices. They are more interested in following Swaggart than in being like the noble Bereans of Acts 17:11 who were, “examining the Scriptures daily to see whether these things were so.”

Those in this latter category I have labelled Swaggarites. A Swaggarite will care more about believing whatever Jimmy Swaggart and his cohorts declare than in what the Word of God says. What follows is a test to determine if one is a Swaggarite. The references where Swaggart’s aberrant teaching can be found is listed in each case.

Here’s how to tell if you, or someone you know, is a Swaggarite: